Samsung’s super-smartphone the Galaxy S4 has arrived. After a glitzy (read: expensive) launch in New York City last week, all the rumours and guess work is now actual facts. So here is the scoop from Mobile Free Sim on the ins and outs of the Samsung Galaxy S4. 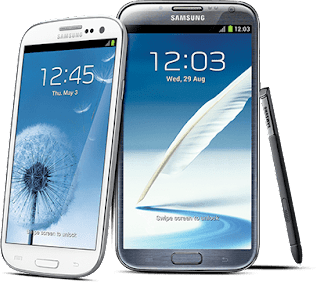 Wi-Fi Software makes up a large part of the appeal of the Samsung, with new applications for the camera – smart scrolling and pausing; data separation for personal and work using Knox – which provides security without the privacy invasion.

The latest smartphone from Samsung sure ticks all the boxes for usability, hardware advancements and custom built applications. Taking the next step above the Galaxy S III, the development team at Samsung have done a great job in re-engineering what many believe to be one of the best available phones on the market.

We will refrain on making a call on the overall score for the Galaxy S4 until we have had more hands-on hours – however based on the pedigree we feel this smartphone will knock the socks of other high-end competitors including the HTC One, Sony Xperia Z, Blackberry Z10 and iPhone 5.